The Patient Voice: From the Hospital Bed to the Finish Line 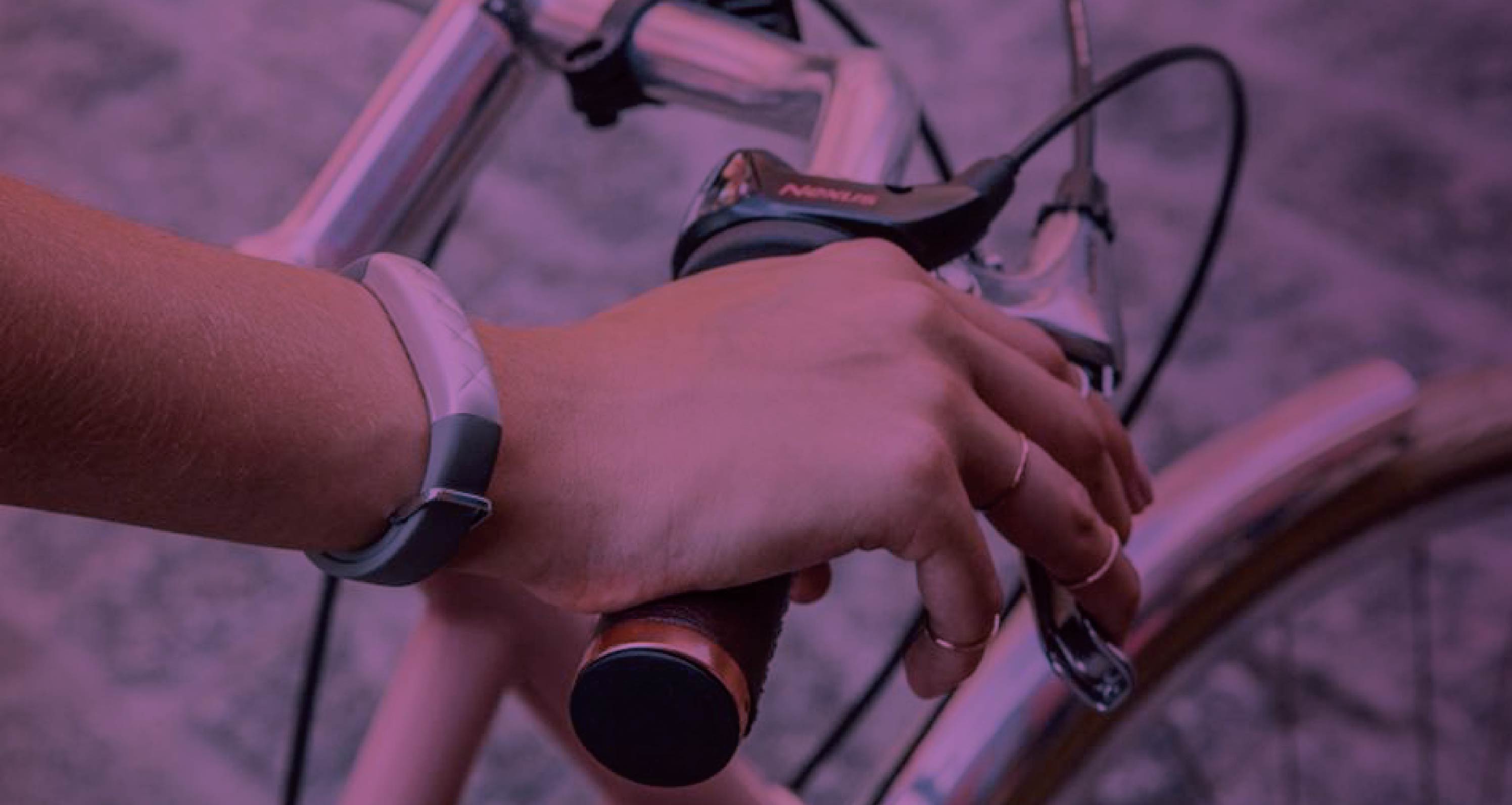 I was lucky to be one of those kids that played a variety of sports growing up.  I was seven years old when I started swimming competitively. Then added soccer and tennis to the mix. Once in high school I ran cross country and track. After that I moved on to making the national freestyle ski team and becoming a World Cup windsurfer.

However, the one thing I never figured out was how to count my own pulse. At the age of 18 I was scheduled for knee surgery to clean up the damage from skiing and other sports. As part of the pre-surgery tests, I had my first EKG. In the minutes it took the paper to stream out of the machine, and the technician’s eyes got big, my life changed.

I went from healthy 18-year-old athlete to a heart patient headed to the Coronary Care Unit (CCU). Turns out 270 irregular beats per minute was not normal – which explained why it was so difficult to count my pulse. 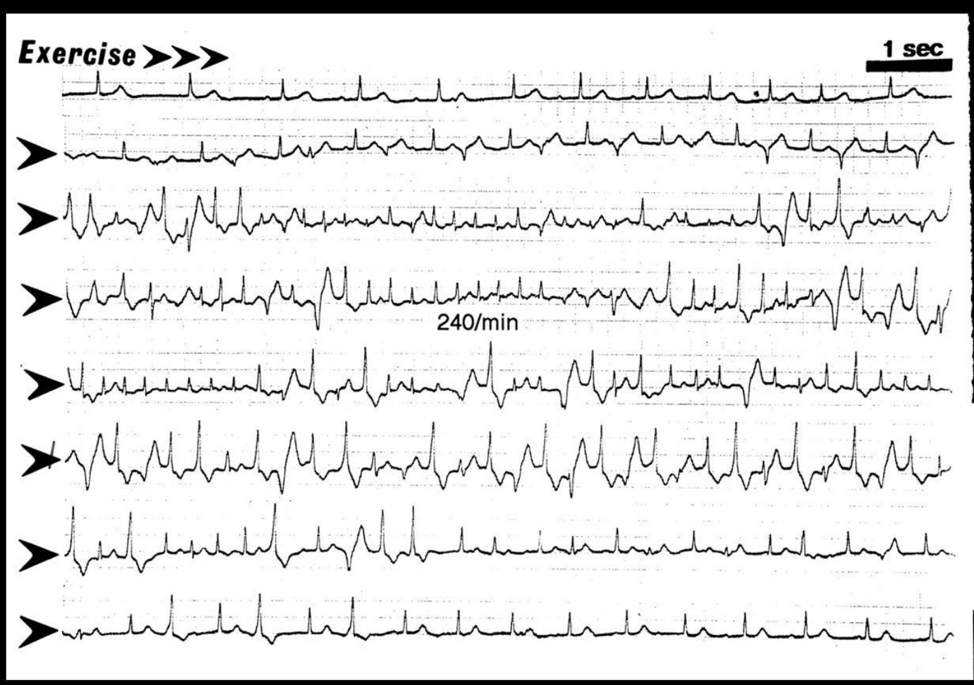 Needless to say, this was the beginning of a lifelong journey.  I spent a little over a month in the hospital that first time. Doctors tried to diagnose my condition and come up with a treatment plan. Drugs did not work, and the following year I was asked to participate in an experimental surgery to electrocute my AV node. After this procedure, I would then be 100 percent pacemaker dependent. Being a 19 year old female, I had questions about what the device would look like in my chest and whether I would ever wear a swimsuit again.

Six pacemakers and many swimsuits later… I had to deal with the consequences of long term pacing. Complications from a difficult lead extraction left me with scar tissue blocking blood flow around my heart. The solution my doctor proposed was open chest surgery to rebuild my vascular system.

It was at this point that I realized I really was a heart patient. Up to this point, I was just a girl with a bad electrical system that had been fixed. Now, I was dealing with heart failure and people wanting to cut me open and mess around with my insides. I decided I did not want to become a victim of heart disease. I wanted to continue to be an athlete.

In preparation for my surgery, I set a goal to do a bike race. I picked out something that would be epic!  The LOTOJA Classic 200 mile single day event was just what I needed. I was realistic and knew it would not be smart to try to complete the entire race solo just five months after having my heart rebuilt. So I talked three friends into doing the race as a relay team.  I only had to do complete the final 50 miles. I think the girls only said yes to humor me…. Anyway, from the moment I came out of surgery, I was mentally training for the bike race. 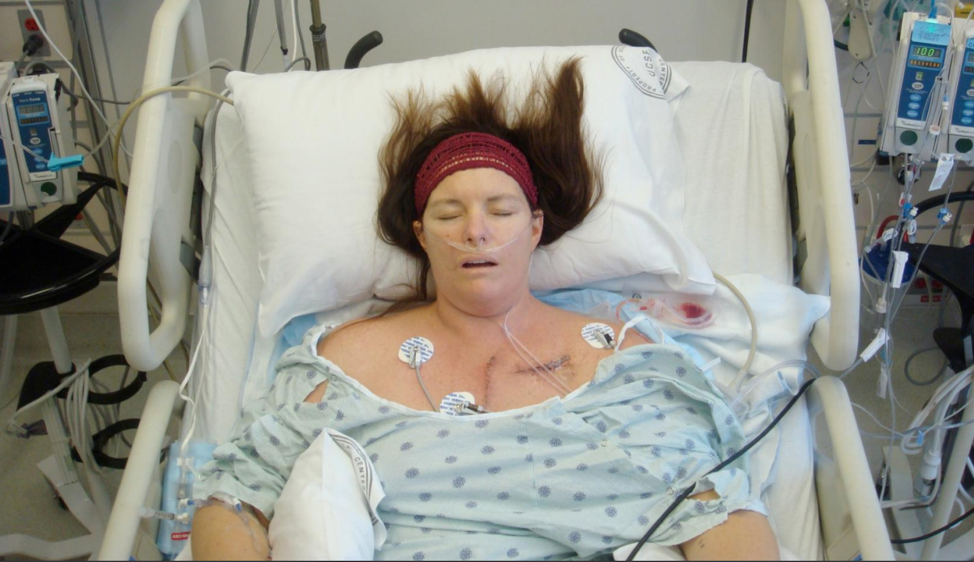 Getting from the hospital bed to back on my bike was terrifying. Learning to trust my heart again was hard. It is so easy to default to fear and panic. I would not have been able to do it without the help of my wearable devices. These provided me with a “window” into my body and provided access to the data to let me know I was safe. When I felt safe I was more confident. That confidence allowed me to do a bit more each day.

When race day came, our relay team rode hard and I crossed the finish line at 11 hours 51 minutes. This is when I knew that I was not broken anymore. I had the tools and information to get the active life I wanted back! 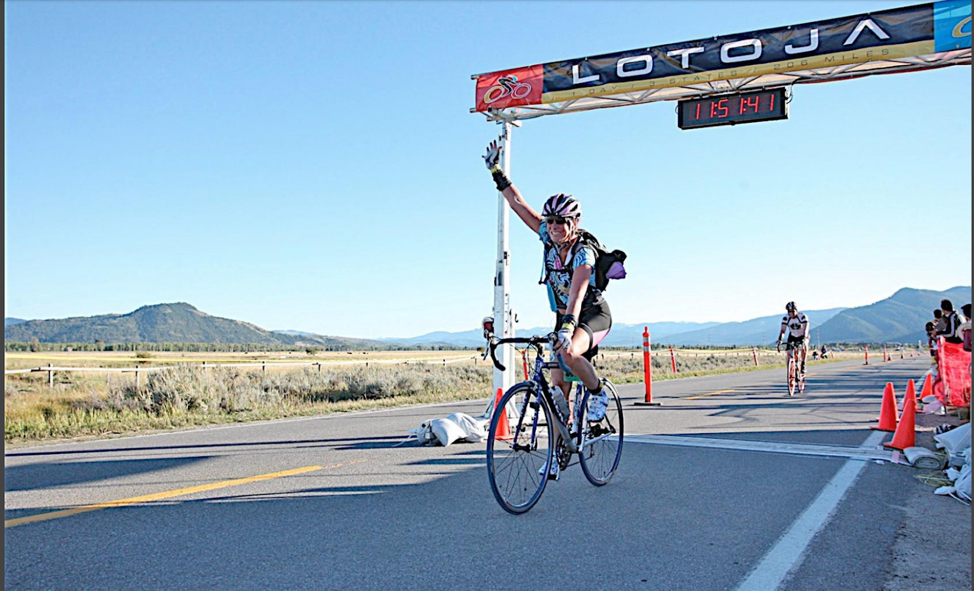 Since that race in 2010, I have completed the LOTOJA Classic event solo six times and received my 1000 mile award. My chest healed up and I was able to start mountain biking and have completed multiple epic stage races around the world. My goal now is to inspire other hearts and be part of solutions to scale successful outcomes like mine, through the power of data. 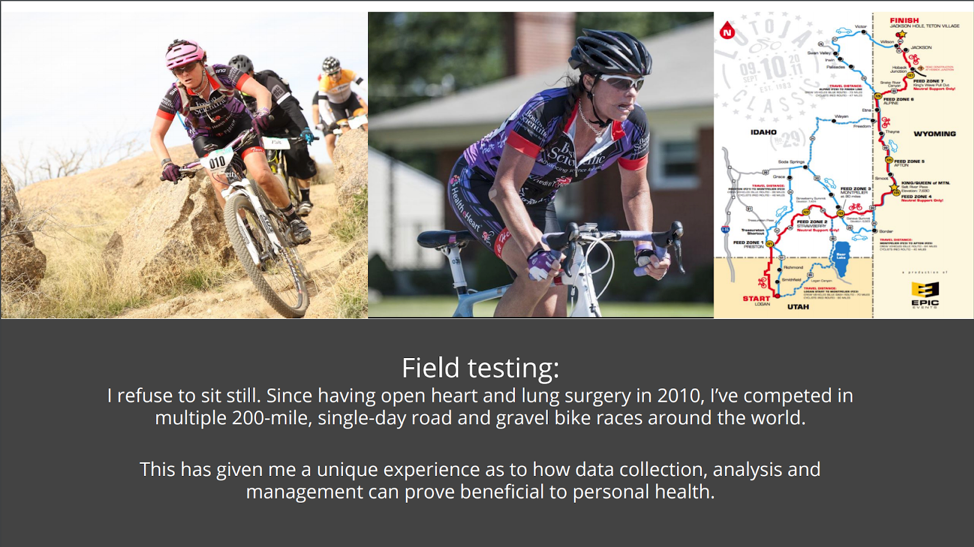