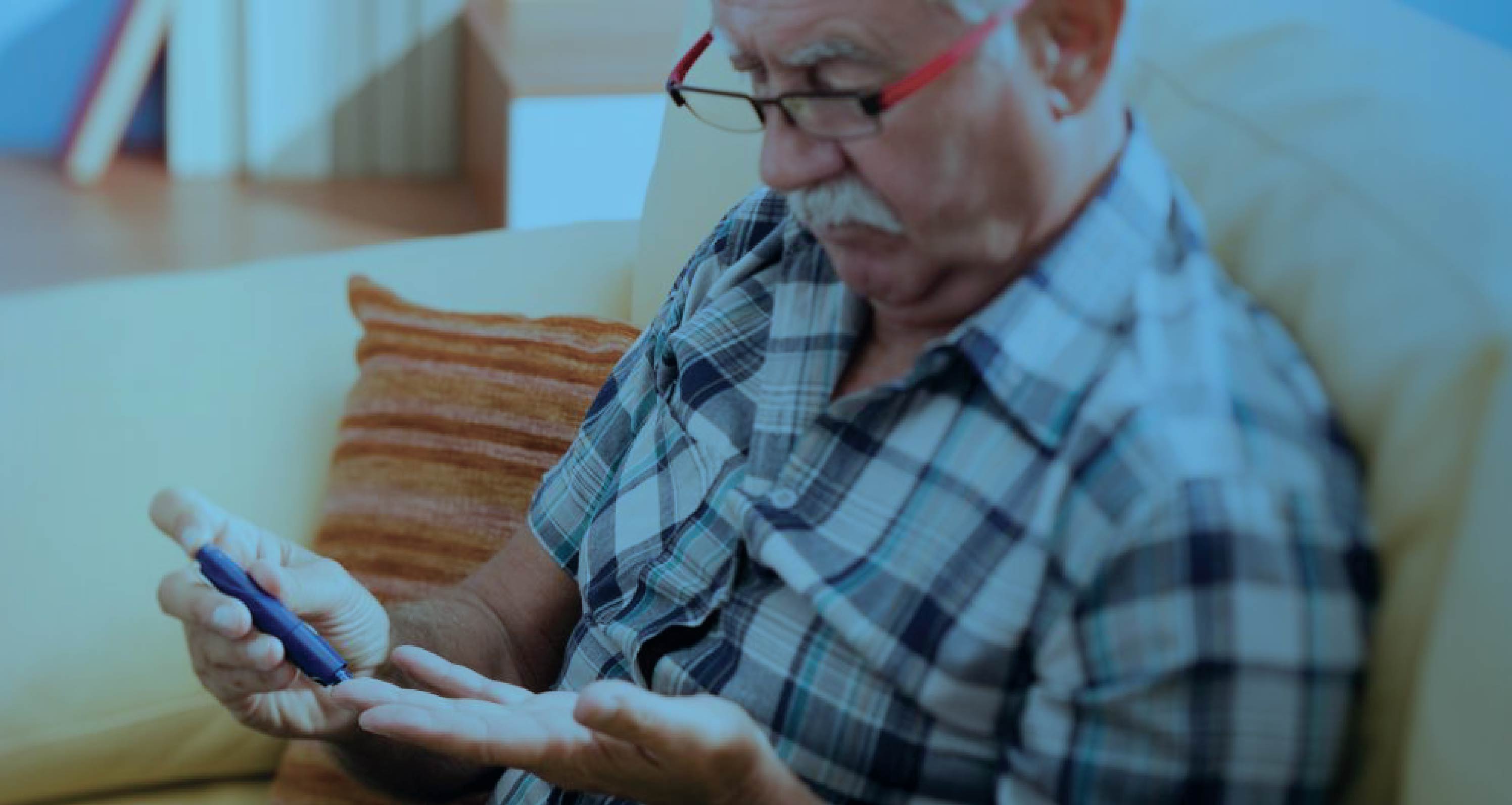 How many of us have been asked to track one or more health metrics, such as blood pressure, weight, or blood glucose by keeping a handwritten journal and bringing it back and forth to appointments?

Although use of patient portals is growing, it still remains around 40 percent. Contrast that with online banking, which in 2022 is projected to reach almost 200 million users, 75 percent of the population.

There are significant challenges for clinicians as well. Earlier this year, Vivek Murthy deemed healthcare worker burnout “a threat to our individual and collective health.” The report cites excessive workloads and administrative burdens as key factors of burnout. This shouldn’t be a surprise given that ambulatory physicians spend more than five hours on EHR use for every eight hours of scheduled patient time.

The unfortunate reality in 2022 is that, for the most part, healthcare is anything but simple, convenient, and accessible.

I said for the most part because, like everything, there are exceptions. Validic is one of them and works hard everyday to make healthcare simple, convenient, and accessible for patients and clinicians.

Our CEO, Drew Schiller, described the experience of an endocrinologist managing his type 1 diabetic patients by asking them to share readings from their Dexcom continuous glucose monitor so he can review and manually type the data into each patient’s clinical record.

“Dexcom’s app has a sharing function for friends and family. At the end of the day, after he’s worked a full day, he goes home, pulls up his personal computer, logs into Dexcom, opens his work laptop, opens the Epic EHR, reads through all of his patients’ blood glucose readings, and enters the readings and additional notes into Epic. That is how he manages his type 1 diabetic population.”

Drew also described the experience of Steve Van, a diabetic patient who had struggled for years trying to manage his condition. He would track his blood glucose and do all the things his doctor told him to do, but he still had uncontrolled diabetes. Steve had no good way to share his personal health data with his doctor, who told Steve he didn’t trust the data anyway.

Fortunately, the endocrinologist and Steve found a better way. They are part of a health system using Validic’s digital health and remote care platform, and began participating in a program where personal health data could automatically be brought into the clinical workflow. All Steve had to do was connect a blood pressure monitor, step on a weight scale once a day, log his food intake, and wear a wearable tracker. Two weeks later someone on his care team called and they had a breakthrough.

The clinician could see Steve’s blood sugar spiking between 7:00 PM and 9:00 PM. After a brief conversation, they determined it was the popcorn Steve ate while watching Netflix programming with his spouse. Steve eliminated popcorn from his diet and, within 30 days, his A1C blood glucose values dropped by half a point.

By enabling Steve and his care team to literally be on the same page, they were able to more effectively collaborate together to solve the mystery.

If you haven’t listened to the story of Steve Van, I encourage you to watch Drew’s presentation. It is a powerful example of how technology used in the right way can simplify healthcare and make data more accessible and actionable for providers and patients.