What the end of Net Neutrality Signals for Telehealth 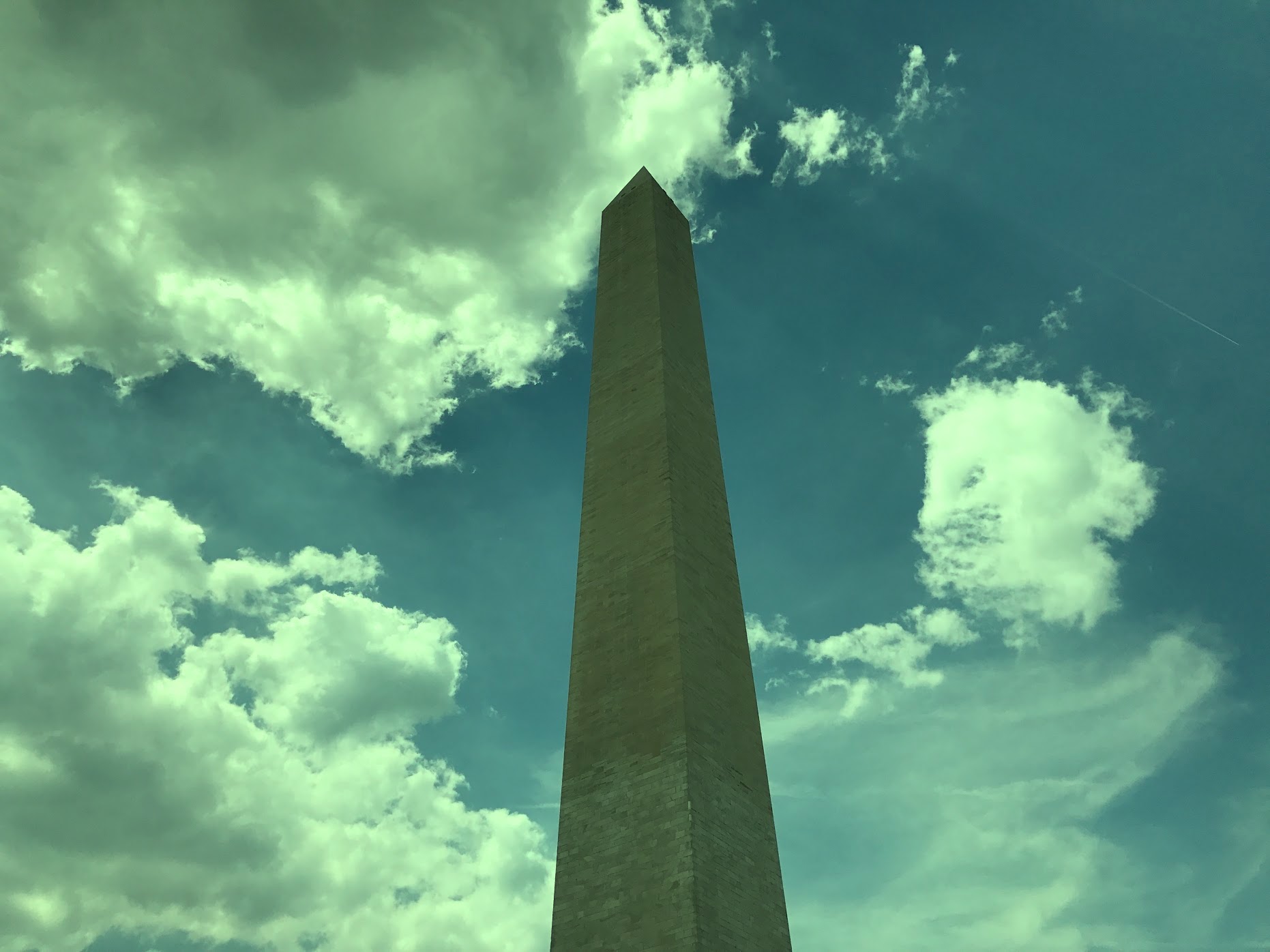 Thursday’s 3-2 FCC vote to repeal net neutrality was advocated by the majority of the commission to allow for a less restricted marketplace for internet service providers (ISPs). The decision, however, shocked consumers nationwide who are accustomed to and rely on equal internet access. Despite the law being enacted only two years ago in 2015, the practice of net neutrality has, for decades, been the basis on which U.S. consumers have gained fast and equal access to the web. The law was enacted after several situations came to light in which service providers were found guilty of restricting or thwarting certain content on the internet.

As a law, net neutrality required internet providers to provide equal access to all internet content and data types, regardless of the source. This included not only access, but also the speed of the connection. It means you can view your social media as easily and at the same speed as you would your email, online shopping websites, news, or other content – regardless of the source.

For more information on the history and foundation of net neutrality, read here.

The net neutrality law requiring equal access to the internet is being replaced by “principles” in the new “Restore Internet Freedom” Order. The guidelines deliver best practice suggestions to service providers and deregulate the FCC’s ability to enforce equal practice among ISPs. Instead, the new law requires transparency, meaning that providers may make changes to consumers’ internet access, so long as they inform the public.

Theoretically, this means internet service providers can segment service into fast lanes and slow lanes, which could be dependent on the source of the content, the amount the consumer is paying for access, and a number of other factors.

“The public can plainly see that the soon-to-be-toothless FCC is handing the keys to the internet… over to a handful of multi-billion dollar corporations,” said Commissioner Clyburn in her statement of dissent.

However, FCC Chairman Ajit Pai who supports the repeal of net neutrality, has stated he is in favor of a law than would ensure the government stops “micromanaging the internet.”

In the press release that followed the ruling, the FCC lauded the new regulation as a “bipartisan light-touch regulatory framework that has fostered rapid Internet growth, openness, and freedom” to replace net neutrality’s “heavy-handed framework.”

The majority of public response to the repeal has been negative, as consumers nationwide worry that their access to the internet could soon be limited, slowed, or blocked altogether. Sixteen states and the District of Columbia signed a letter to the FCC ahead of Thursday’s vote – urging them to pause the vote until the comment process was evaluated.

For telehealth, this means there could soon be a major change in the delivery of healthcare services via the internet.

“One aspect of this proposal I think is worth highlighting here is the flexibility it would give for prioritizing services that could make meaningful differences in the delivery of healthcare,” said Pai. “By ending the outright ban on paid prioritization, we hope to make it easier for consumers to benefit from services that need prioritization—such as latency-sensitive telemedicine.”

Pai suggests that large ISPs can act on their own incentive to provide telehealth access to consumers via the “fast lane.”

Critics worry patient access to medical services would largely be affected by the amount they are able to pay for internet packages. The issue could prove damaging for low-income populations, especially those in rural areas, who rely on in-home health or telehealth services. If internet costs increase, these groups may not be able to afford access to crucial care services in their home.

“If you price people out, they aren’t going to be able to use it,” said Mei Wa Kwong, J.D., interim executive director and policy adviser at the Center for Connected Health Policy, in an interview with FierceHealthcare. “Telehealth doesn’t work if you don’t have that connectivity. It’s an essential element of telehealth.”

It’s unclear what internet access would look like in America without net neutrality, as our internet services have been based on this model since the inception of widespread internet. However, it is becoming clear that the deregulation of power — in favor of fair practice “principles” — could significantly impact telehealth and remote monitoring programs that rely on internet access to bring their patients quick, safe, and quality care.

The situation is far from over: immediately following the 3-2 vote to repeal net neutrality, many state attorneys general promised to sue the FCC in a move to regain net neutrality laws. This is in large part due to the allegation that there were fake comments filed with the FCC regarding the vote — some estimates finding as many as two million unverified comments. Other reports indicate a security attack on the FCC website preventing citizens from submitting comments. The move to sue is being spearheaded by New York Attorney General Eric Schneiderman, though upwards of sixteen states have made official statements with similar plans.

If upheld by the courts, telehealth providers will need to take internet access into consideration when offering programs of care to patients and may have to consider alternate methods of care delivery to populations who would no longer have immediate access to internet services. Could this also have an impact on the usage of patient applications versus web portals in programs of care? Will devices syncing Bluetooth versus Wifi have an advantage? We’ll see.

Interested in sharing your perspective on net neutrality? Find contact information here and reach out to your state representatives to express your opinion.

This post has been updated following the FCC’s December 14 vote on net neutrality.