Guest Post | Striking a Balance: The Relationship Between Technology, Anxiety, and Sound 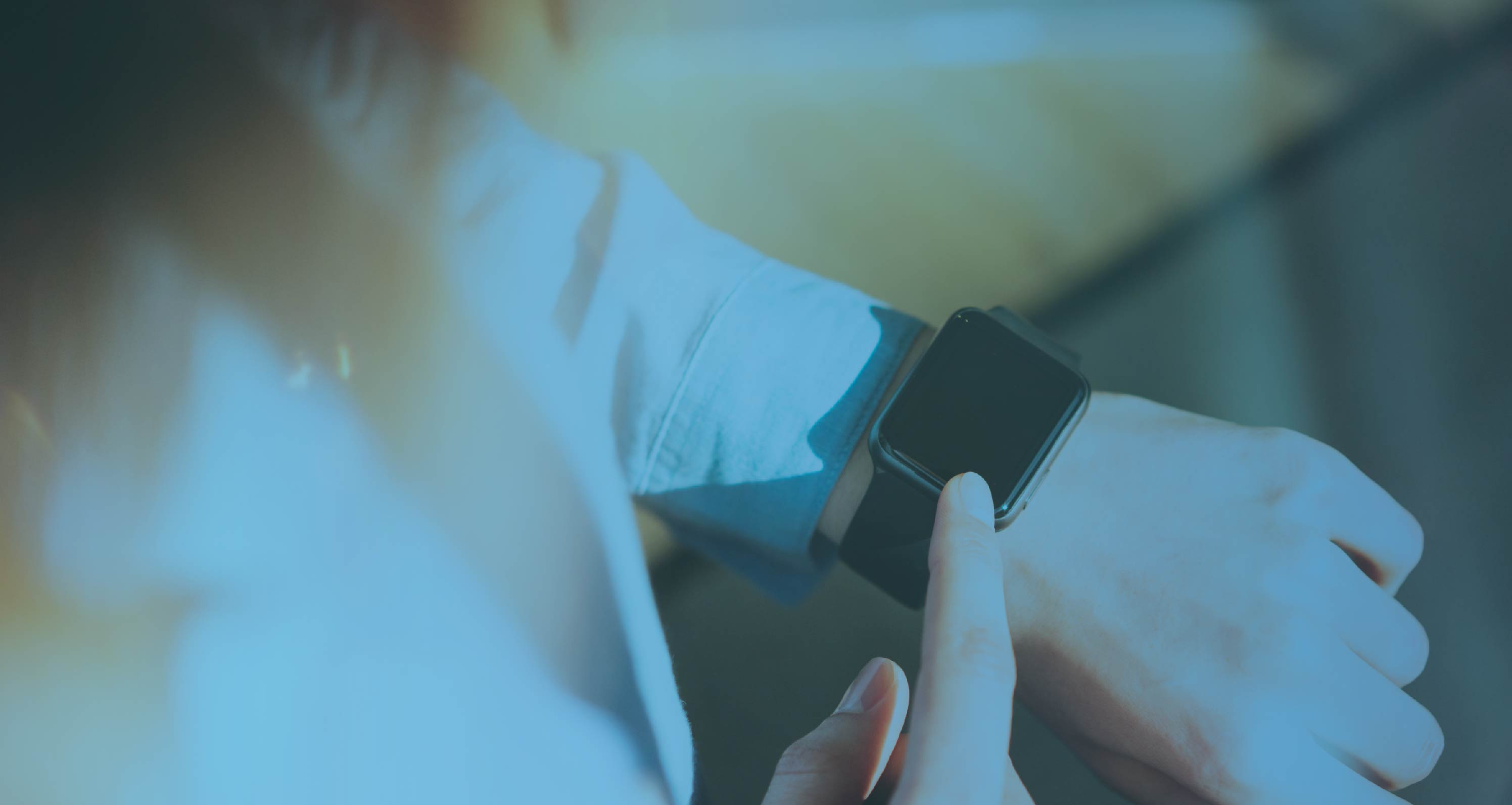 40 million adults in the United States suffer from an anxiety disorder. While the chemical imbalance that results in high stress and anxiety attacks has been documented, this and other mental illnesses remain individual in their triggers and symptoms.

The relationship between sound and anxiety, in particular, becomes additionally complex. An anxious person’s reactions to sound in general will be more intense. There are certain arrangements and audio files, though, that have proven to lessen stress and fear. Exploring the relationship between anxiety, mental health, and sound can and will help develop improved non-medical treatments for this mental illness.

When experiencing anxiety or an anxiety attack, it’s advised that a person uses the PLEASE acronym in order to attend to her symptoms. One of the symptoms of anxiety that this acronym doesn’t address directly, though, is overstimulation. Overstimulation can take many forms and doesn’t appear in everyone who experience anxiety. It manifests through varying sense. Physical overstimulation results from a person’s sense of being crowded or touched too frequently. Audio overstimulation works similarly. Where a person may be able to be in public or even alone without responding badly, anxiety can make even the slightest of sounds into an additional stress factor.

While overstimulation and anxiety may make all sounds unpleasant, there are some that may be worse to hear than others. An anxious, overstimulated person may even become enraged if sounds they find obnoxious persist. This emotional response to minor sounds, such as lip smacking or breathing, is called misophonia. Typically, anxious people who suffer from misophonia focus in on minor day-to-day sounds as opposed to music, television, or traffic noise. However, if someone starts expressing aggression in response to these or other minor sounds, it’s advised that he be taken to a quiet area to decompress and calm.

That is not to say that sound can’t play a role in lessening a person’s anxiety. As a matter of fact, a number of white noise machines or audio files have proven to distract the mind and encourage steadier breathing in people who suffer from anxiety attacks. ASMR, or Autonomous Sensory Meridian Response, has also been shown to calm anxious people through meditation-like files. Playing these files through headphones or sound bars in otherwise quiet, calm areas helps an anxious person focus on the physiology of his body and enforces a meditative state which, after some time, can lead to the end of an anxiety attack.

The development of mental health-conscious wearables in recent years also serves to provide those suffering from anxiety with subtle health aids designed to promote calm and limit the amount of stimulation being received. Some of these wearables work by exposing the wearer to calming scents meant to limit a person’s fight or flight response. Others use physical touch to project the feeling of a calm pulse and, in turn, control the body’s response to overwhelming stimuli. When it comes to treating misophonia, hearing aids designed to produce white noise at a controlled level have proven especially effective in limiting the wearer’s anxiety and exposure to unpleasant or irritating trigger noises.

Here, the complex relationship between mental health, anxiety, and sound begins to come to light. Overstimulation as a result of anxiety can make even the most minor of sounds irritating and unhelpful. However, audio that’s designed specifically to calm, presented through un-intrusive technological means, can temporarily treat a person’s anxiety. Finding that balance between available technology and individual mental health can lead to personalized treatments that are able to preserve and treat a person’s mental health more effectively in the long run.

This piece was submitted as a guest post to Validic. Validic neither endorses nor makes any claims as to the accuracy of the statements made in this post. The author’s contact information is provided for follow up. If you are interested in submitting a blog to Validic, please email hello@validic.com with the subject line ‘Validic Blog Guest Post.’